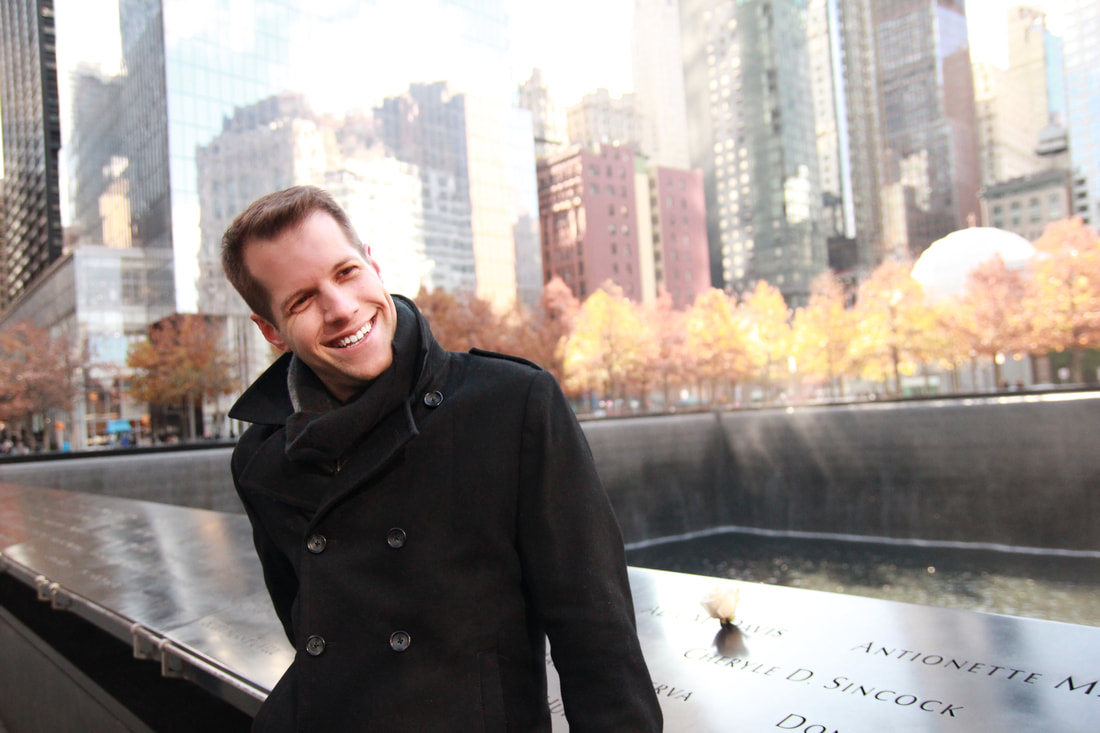 Mr. Michael Zauchin is in his 8th year of teaching choral music at Oak Mountain High School, where he directs all the choral ensembles on campus which include highly ranked concert and show choirs.  Michael is a native of Birmingham, Alabama.  He earned his Bachelor of Science in Choral Music Education from The University of Alabama.  While at UA, he founded and directed Resonance, the first show choir on the university’s campus.  Prior to coming to Oak Mountain, Mr. Zauchin taught choral music and was the musical director for community shows at the Strand Theatre in Marietta, Georgia.

Outside of teaching, Mr. Zauchin has one fur child, Rhys, and enjoys spending time with family and friends.